Showing only coins which have been fully documented and approved. Show all coins

Search coins in this collection

The paper money collection numbers about 5,000 and contains a very good representation of notes of private British banks, issued in the late 18th and 19th centuries. Banknotes from the former British colonies (and now the British Commonwealth) predominate the holdings. Among our highlights are some notes of very high denominations issued in the former colonies of East Africa, Malaysia, and India. In the Chinese section, we have some examples of the earliest paper money in the world, the Chinese notes printed on mulberry paper in the Ming period (about AD 1400). 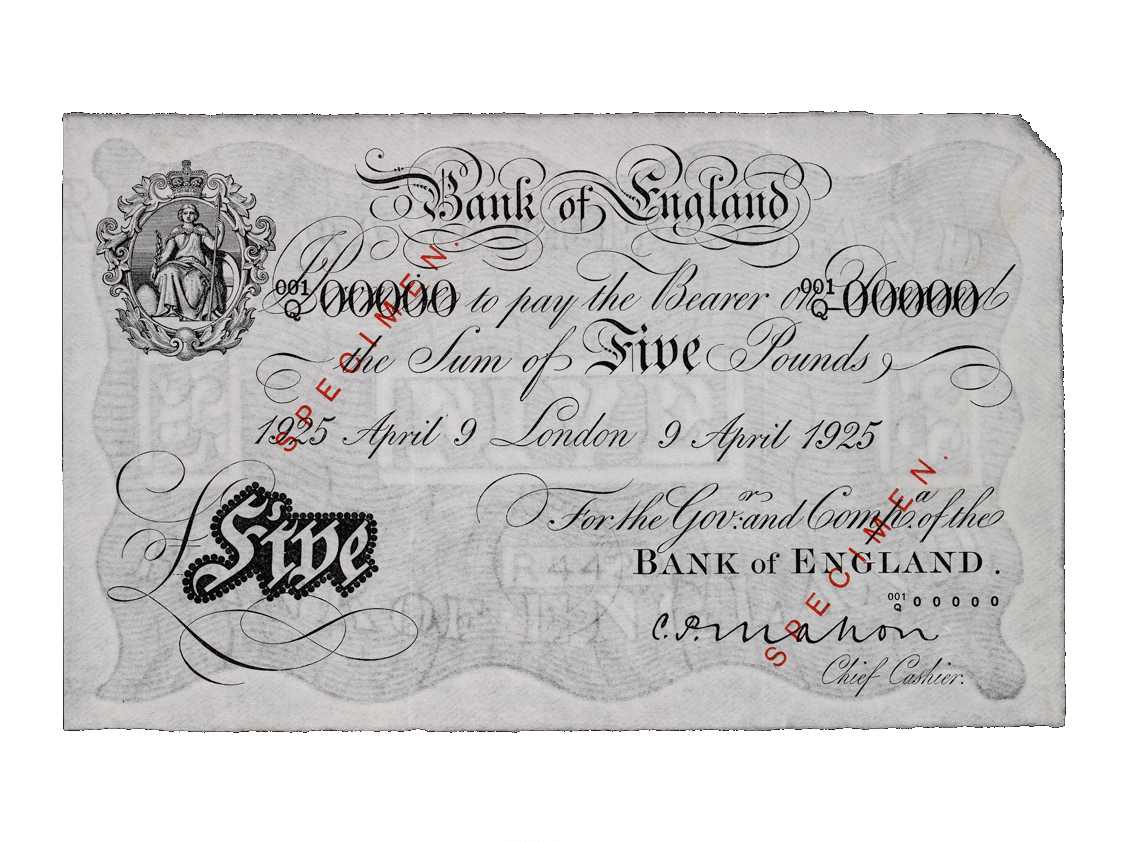